MU Legend will be officially launched at 11 am (GMT+8) on November 17. After going online, we will launch a series of valuable new service package activities. This event will last from November 17, 2020 to December 17, 2020.

Our exclusive reward for newbies include 3 parts.

Join the event and win the rewards now:

2. After the activity is over, players will no longer be able to complete tasks or collect rewards. Please complete/collect relevant rewards timely.

MU Legend is the highly-anticipated action MMO and the follow-up to MU Online. It features fluid and impactful hack n’ slash combat, content that caters to both solo and party play, and a world that’s deep and intriguing that will satisfy new players and fans alike.
Now, MU Legend is open for pre-registration on GTarcade.
Pre-register now and you can get those gifts! 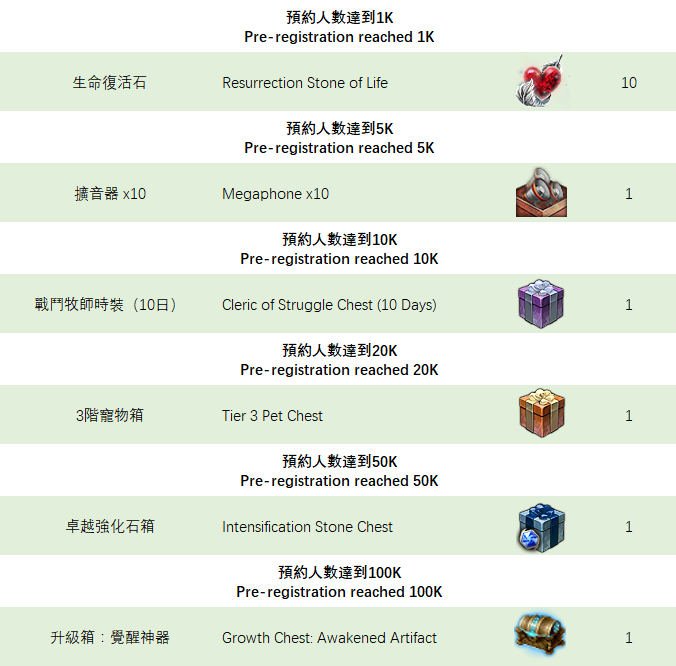 How to claim those rewards?
Rewards will be distributed to the backpack of your highest-ranking role within one week of the open beta. The exact date will be released later after the open beta.
If you have any other questions, go to MU Legend Forum and ask us anything.
NEXT>>